Just watched an amazing crash-course (under 1h in total) on Sales by Peter Levine and a16z - All Things Sales.

Here are my notes with screenshots from the series (all rights to the graphics belong to a16z). Enjoy!

Understanding and defining a Sales Channel 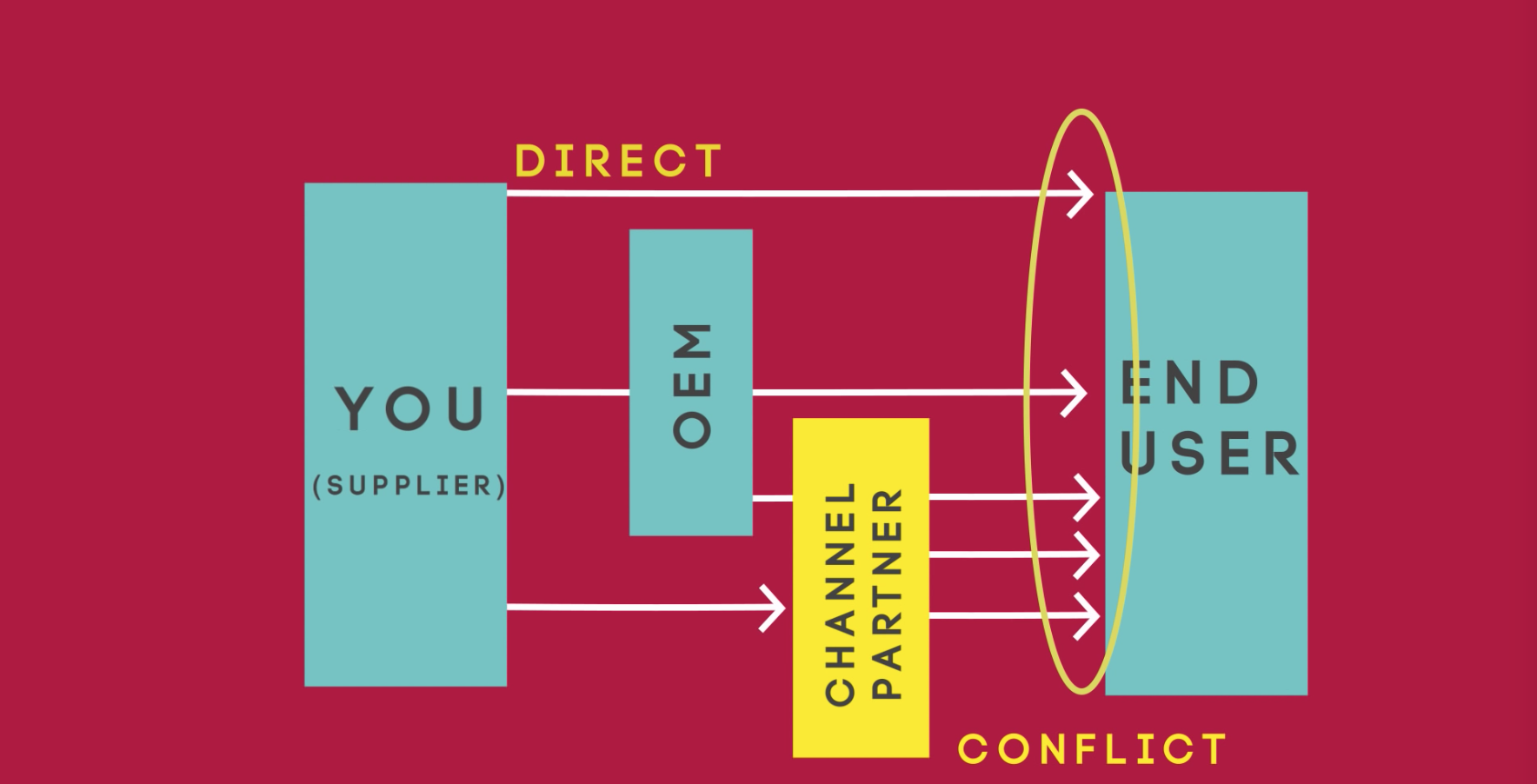 How Much to Spend on Marketing vs. Sales? (Sales Engagement) 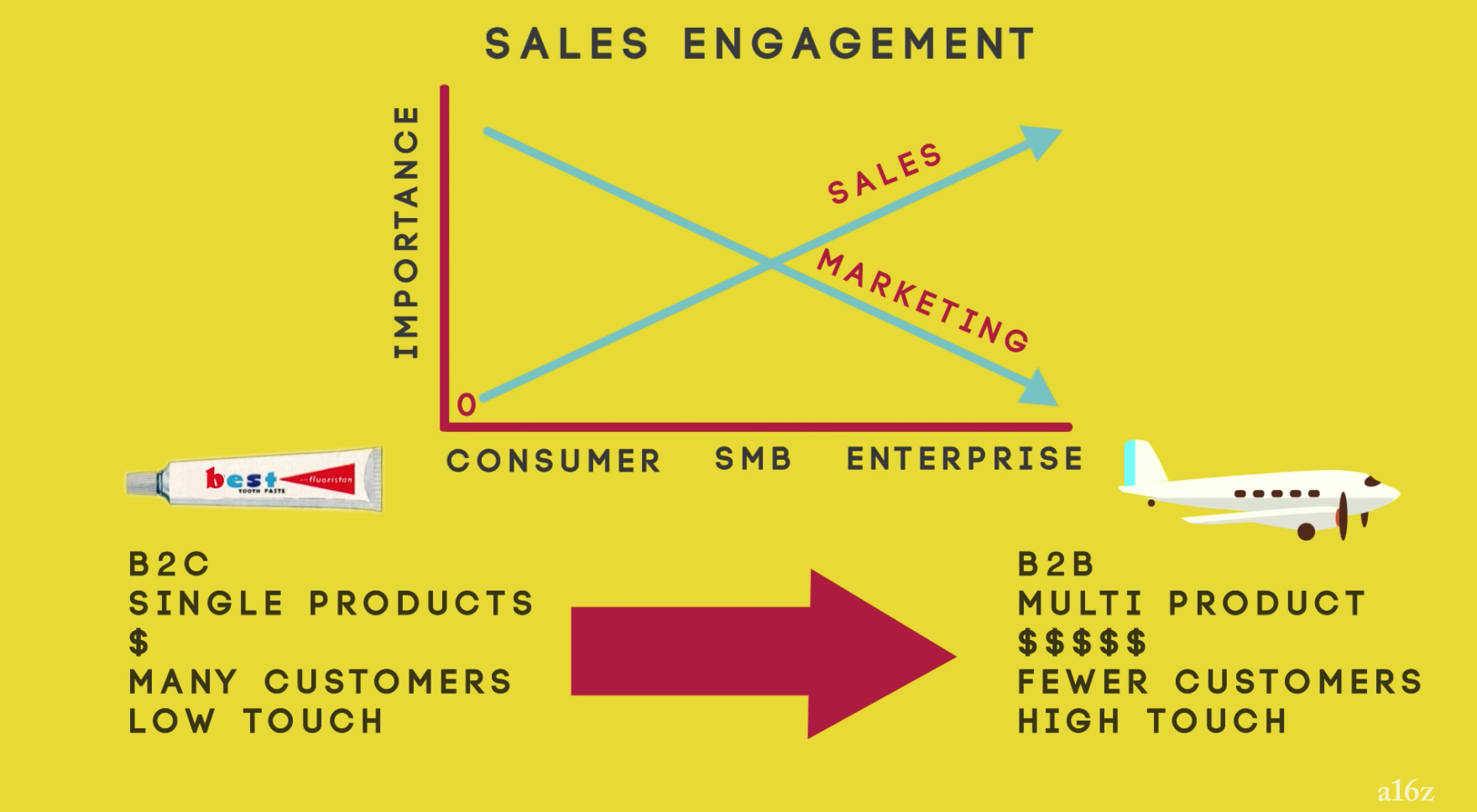 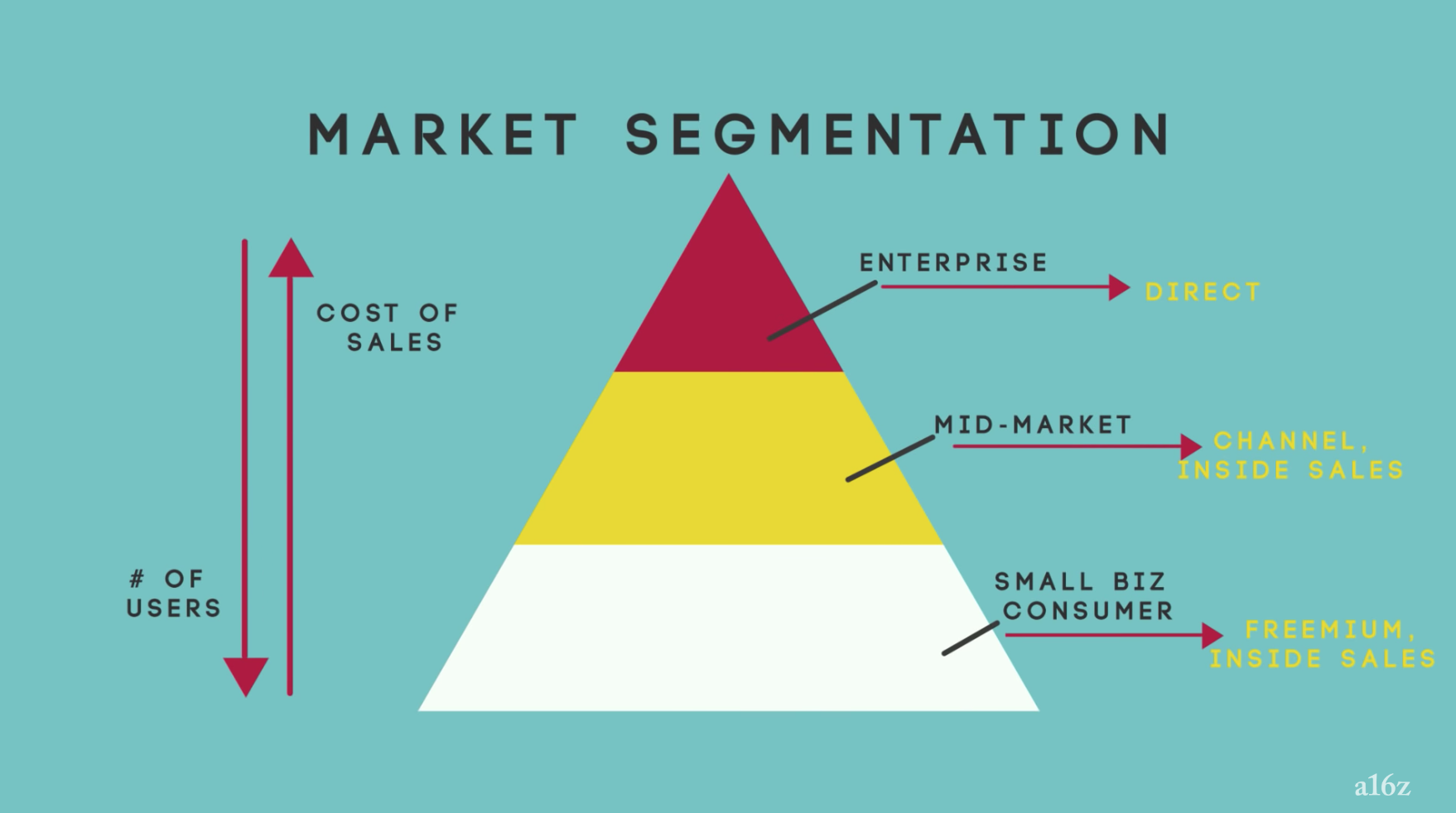 Why Build a Sales Organization 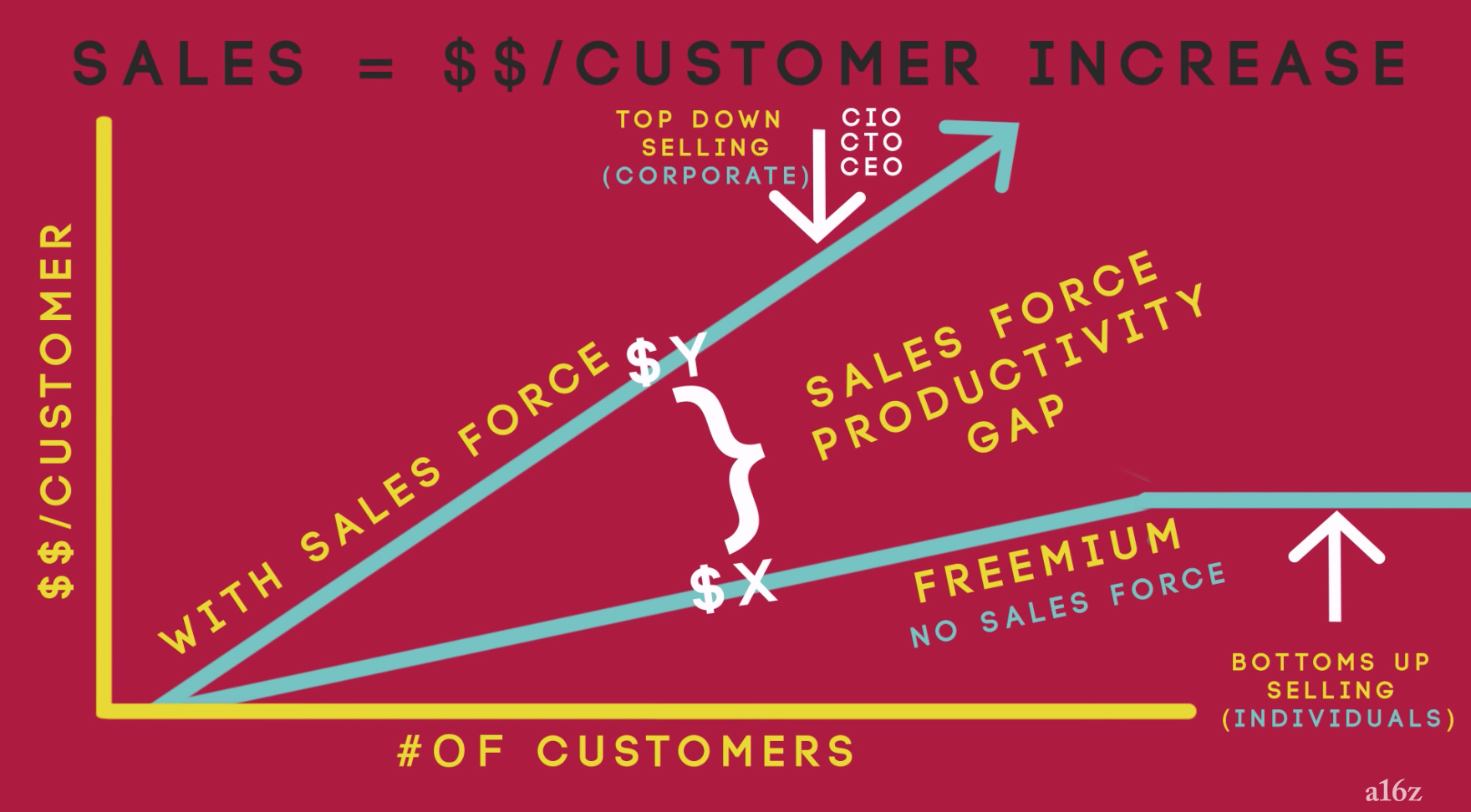 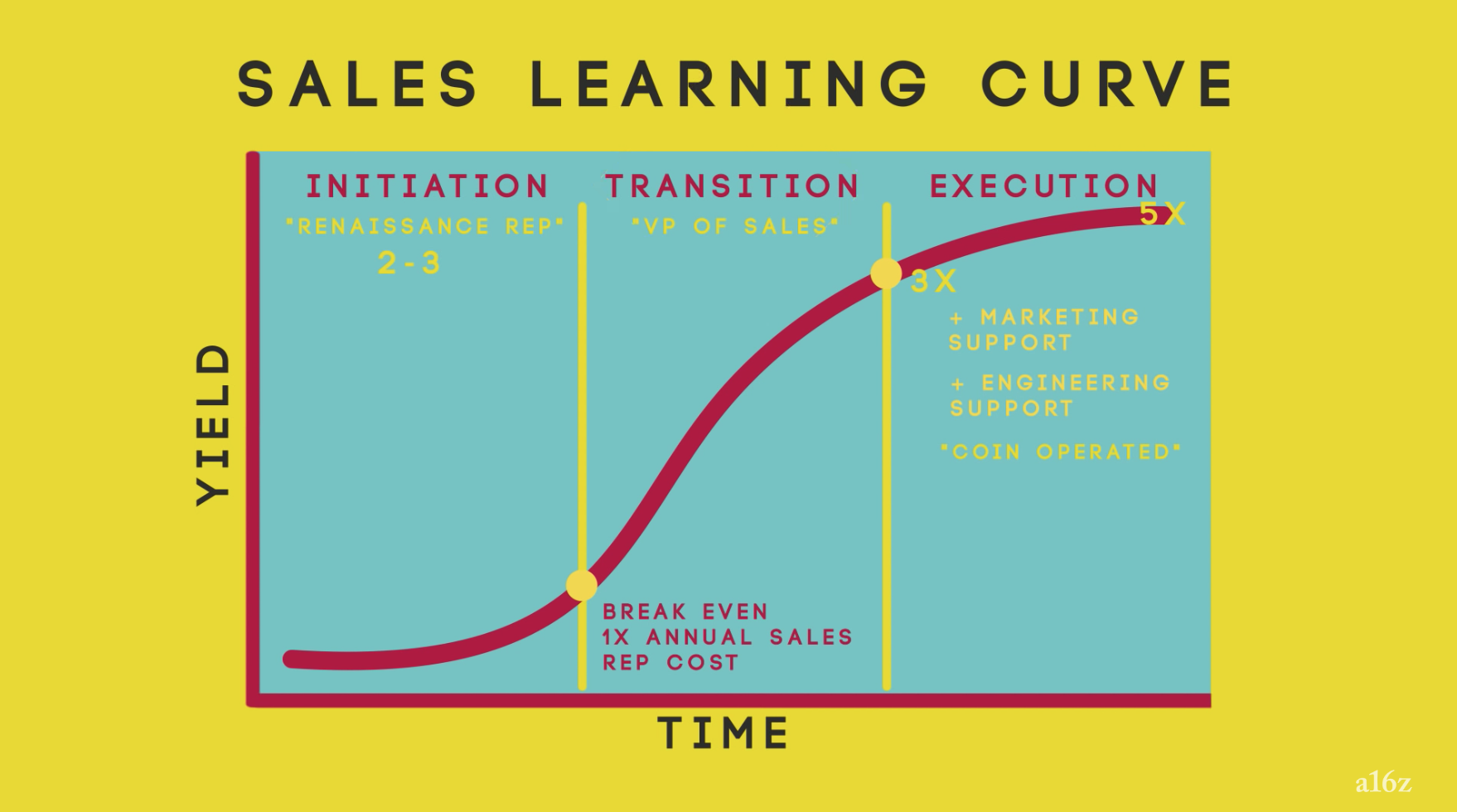 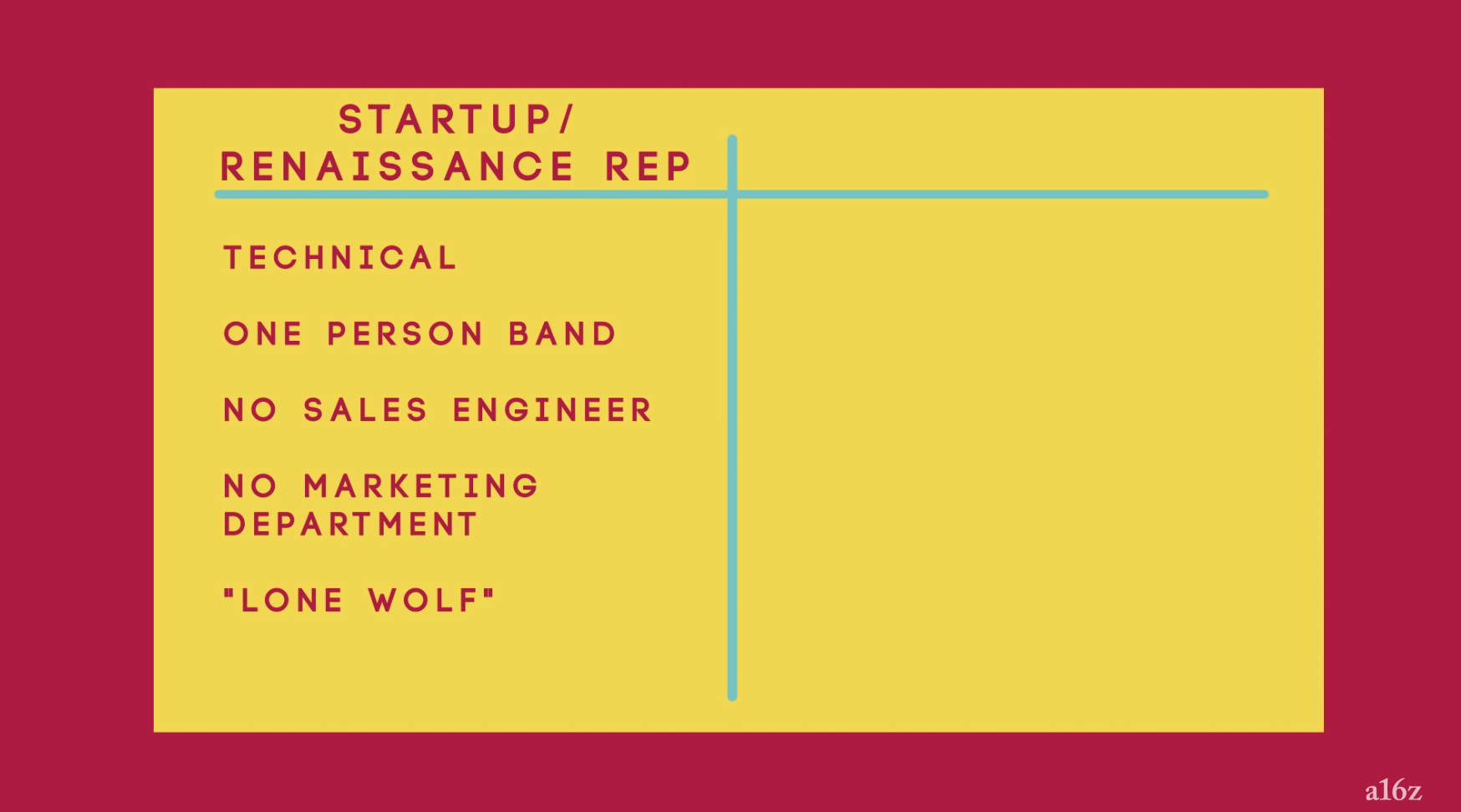 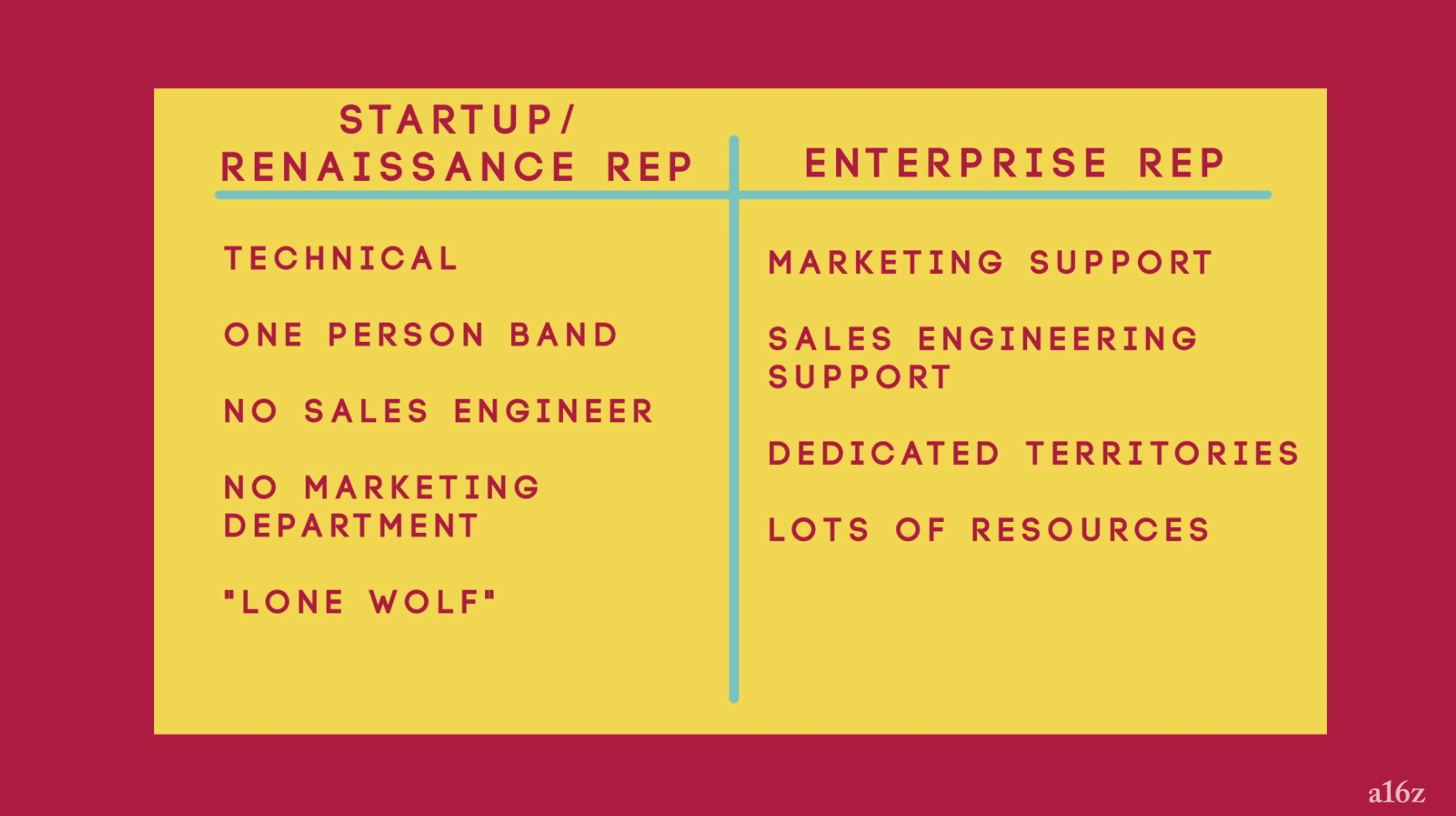 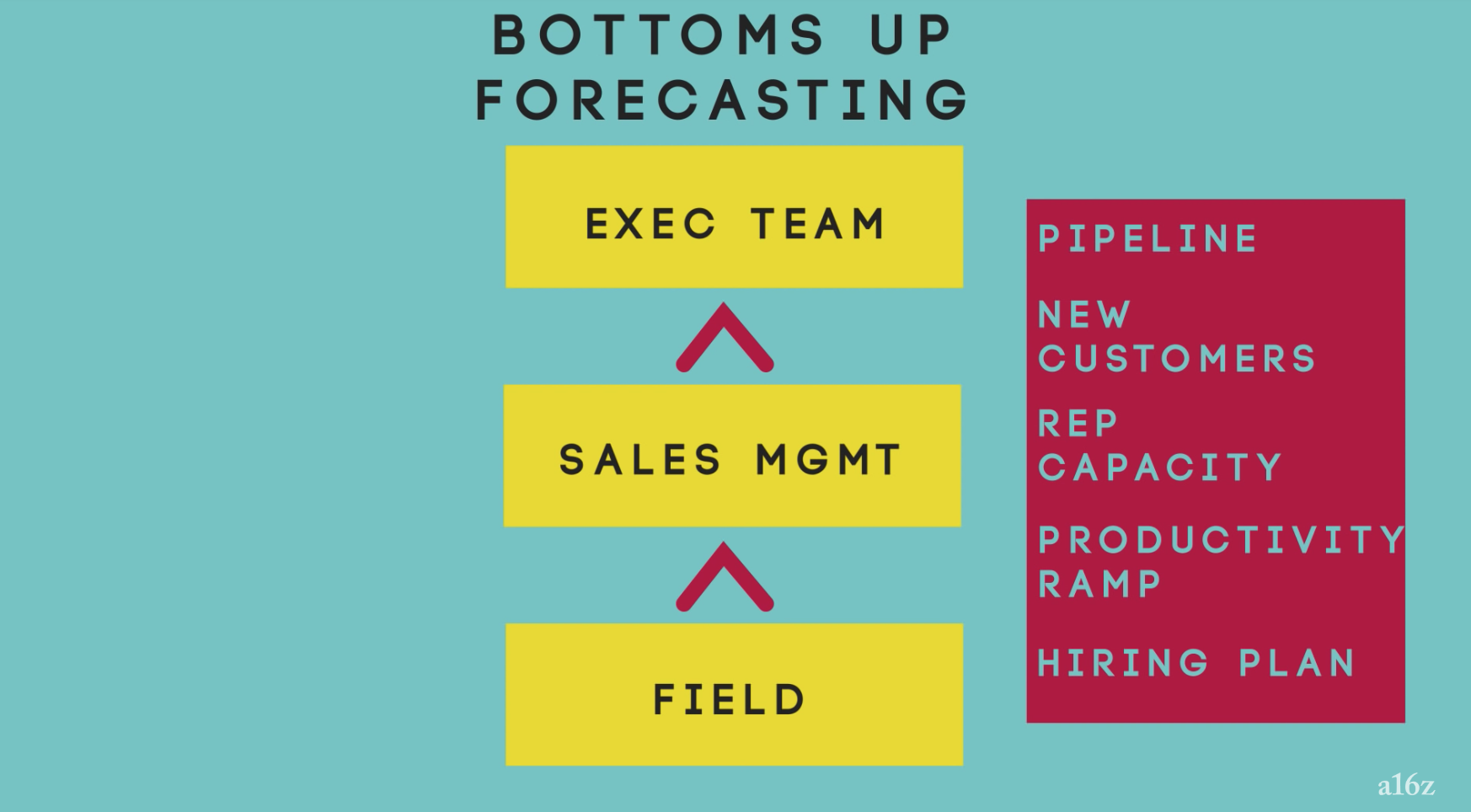 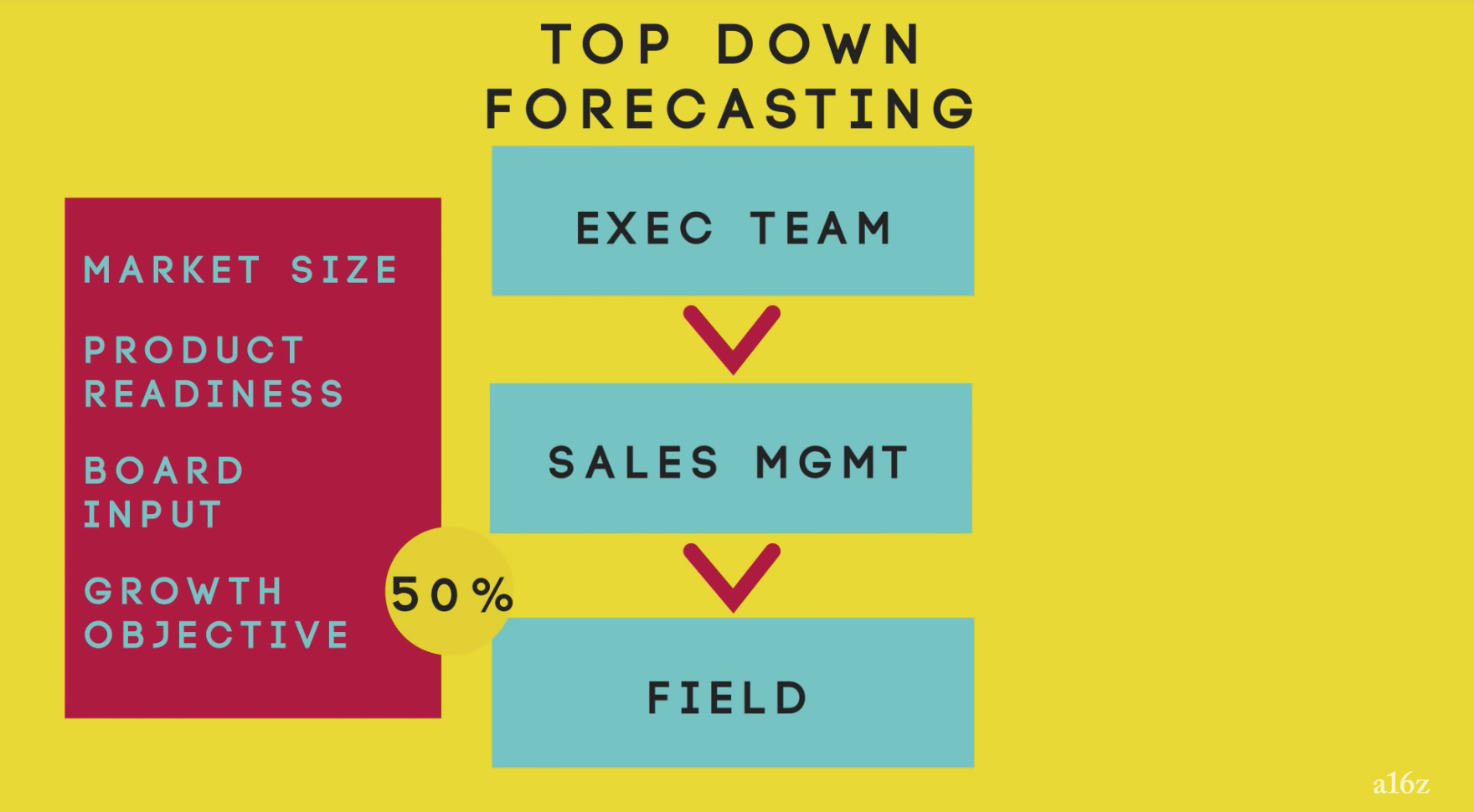 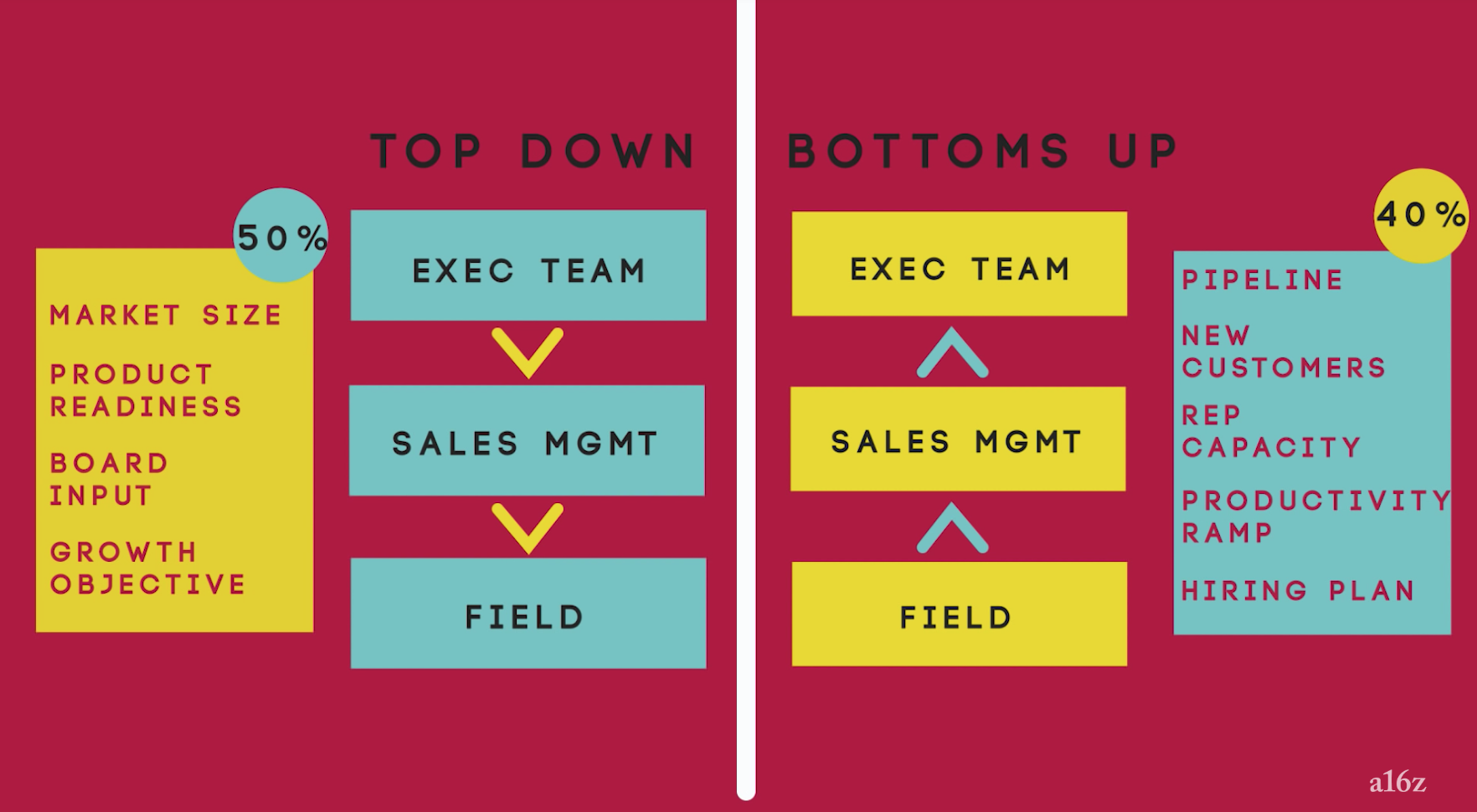 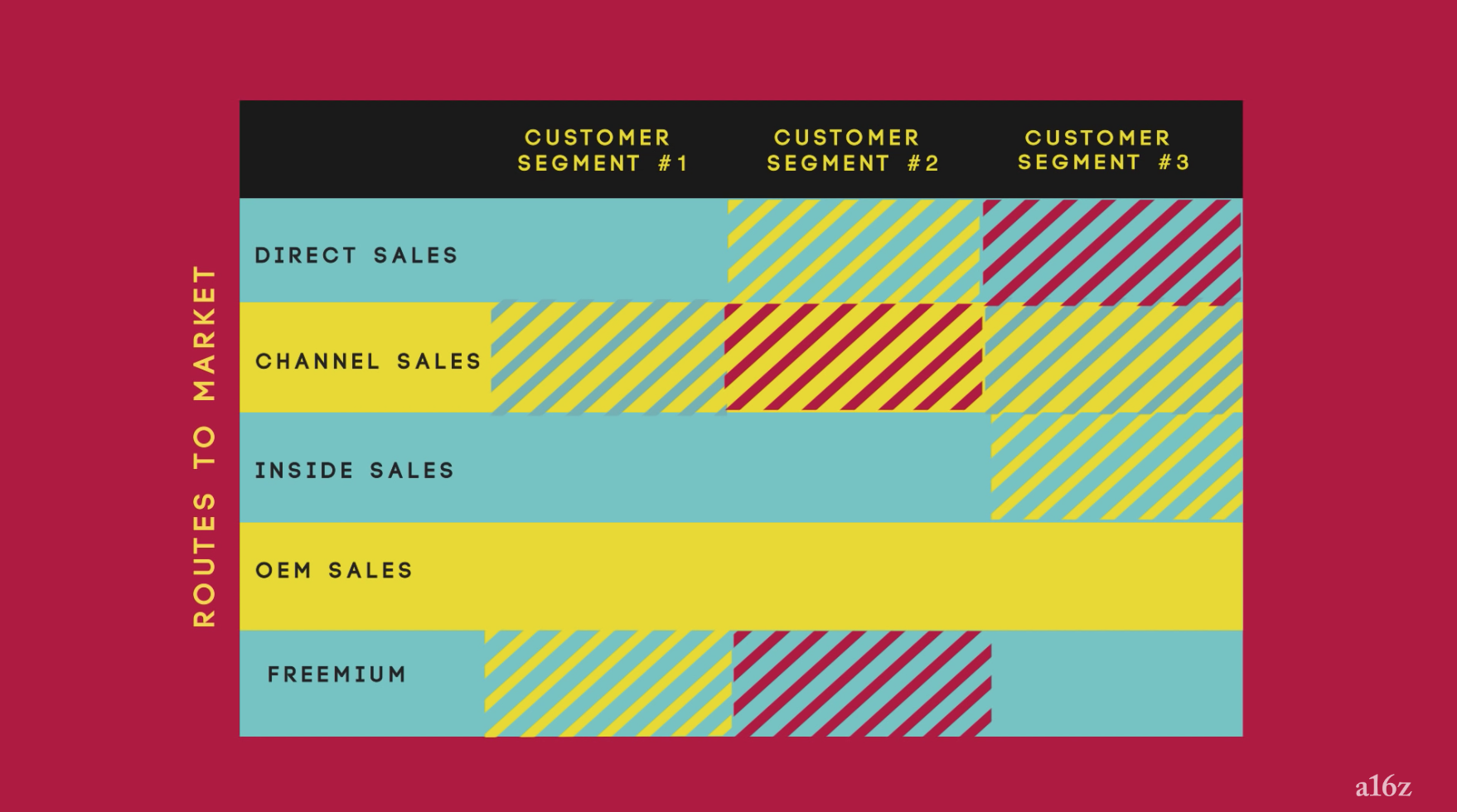 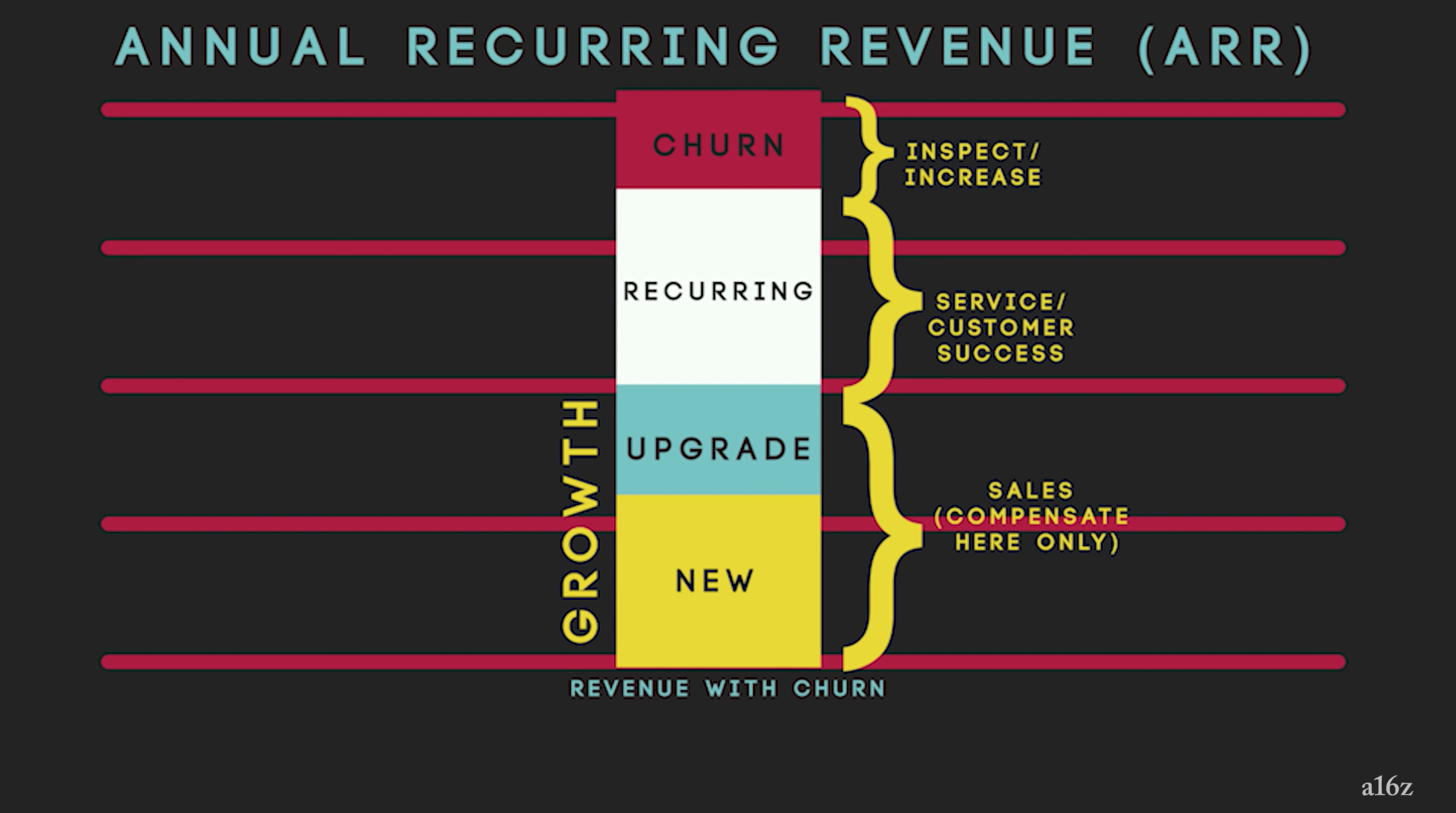 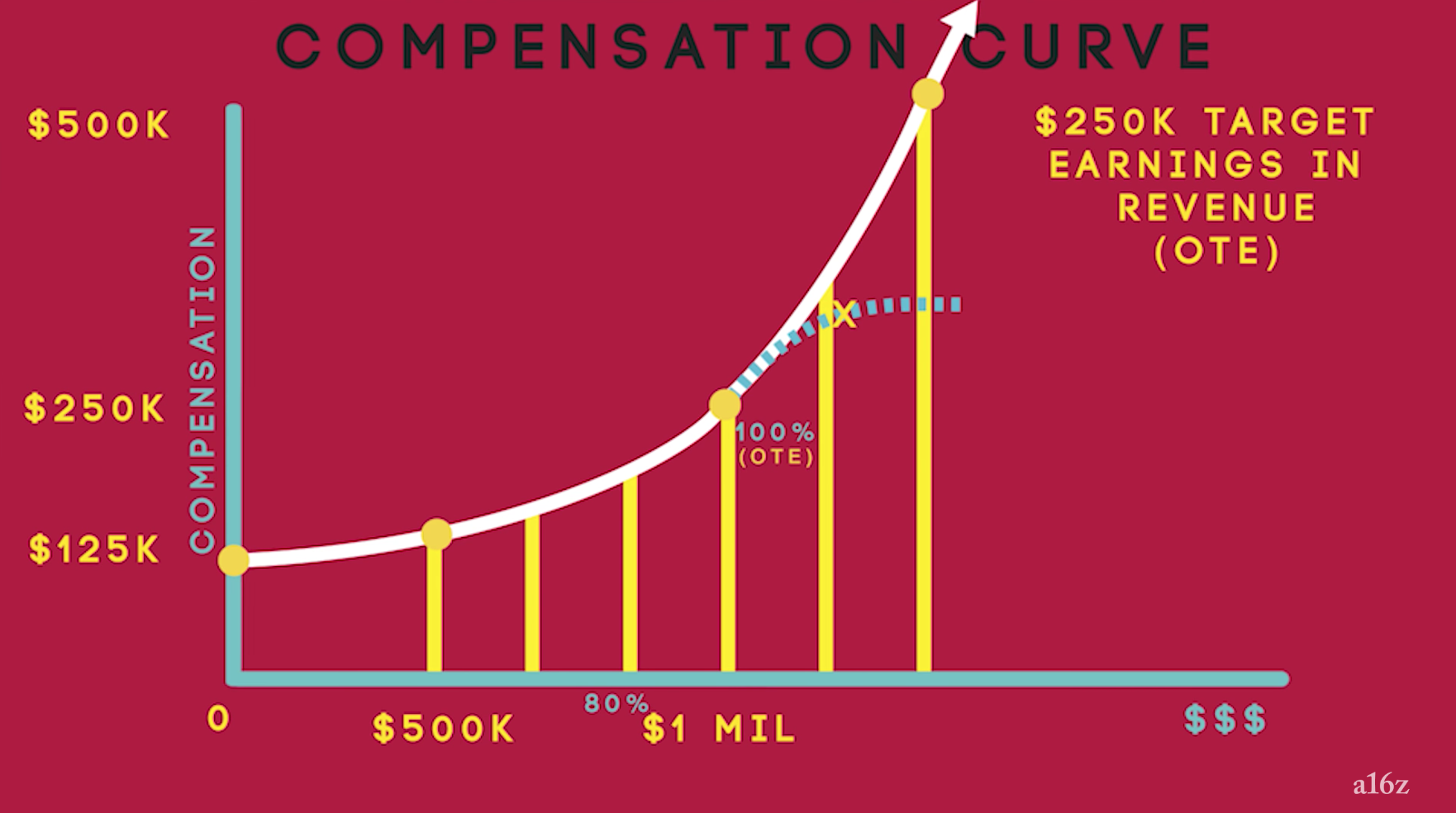 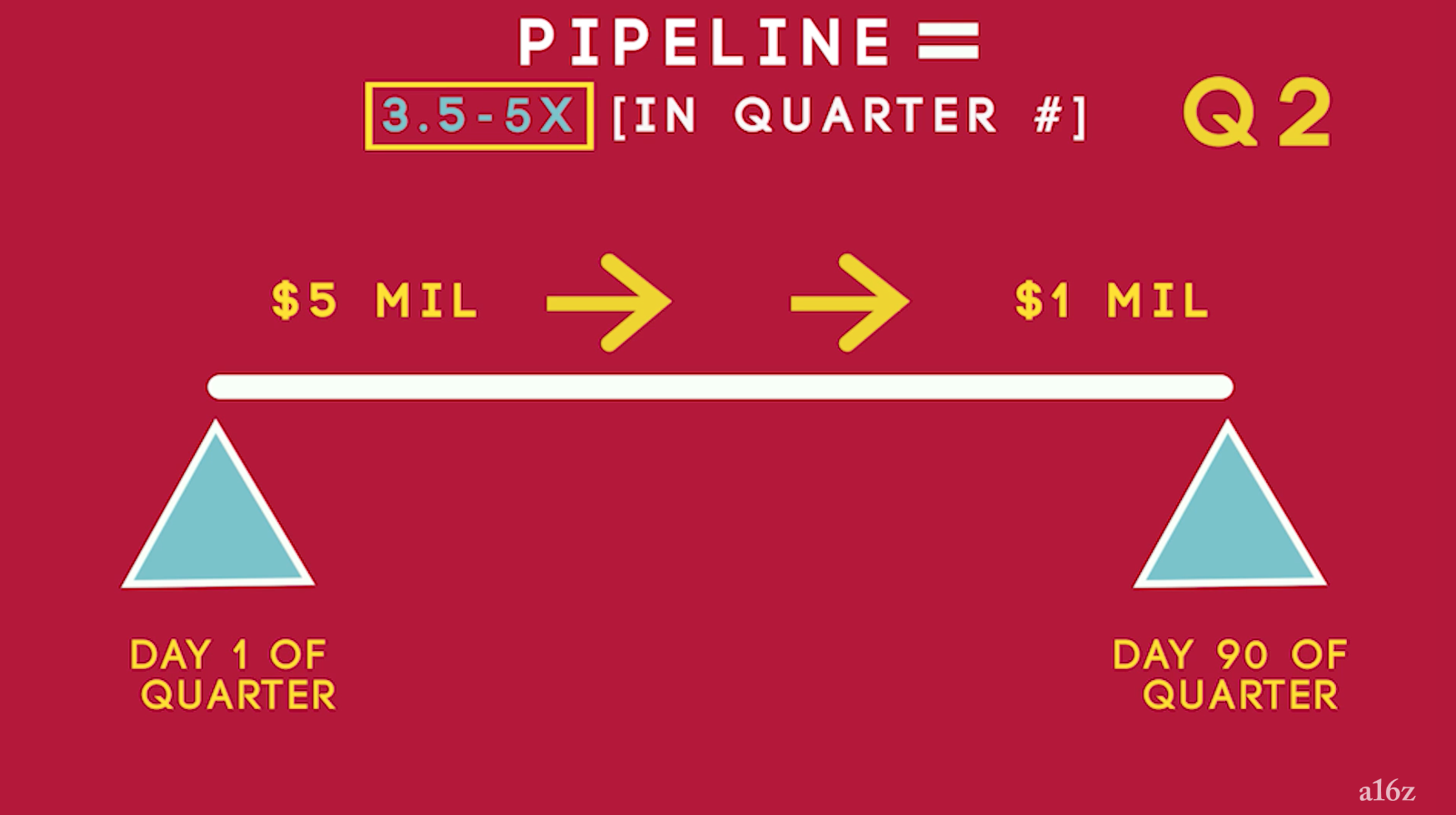 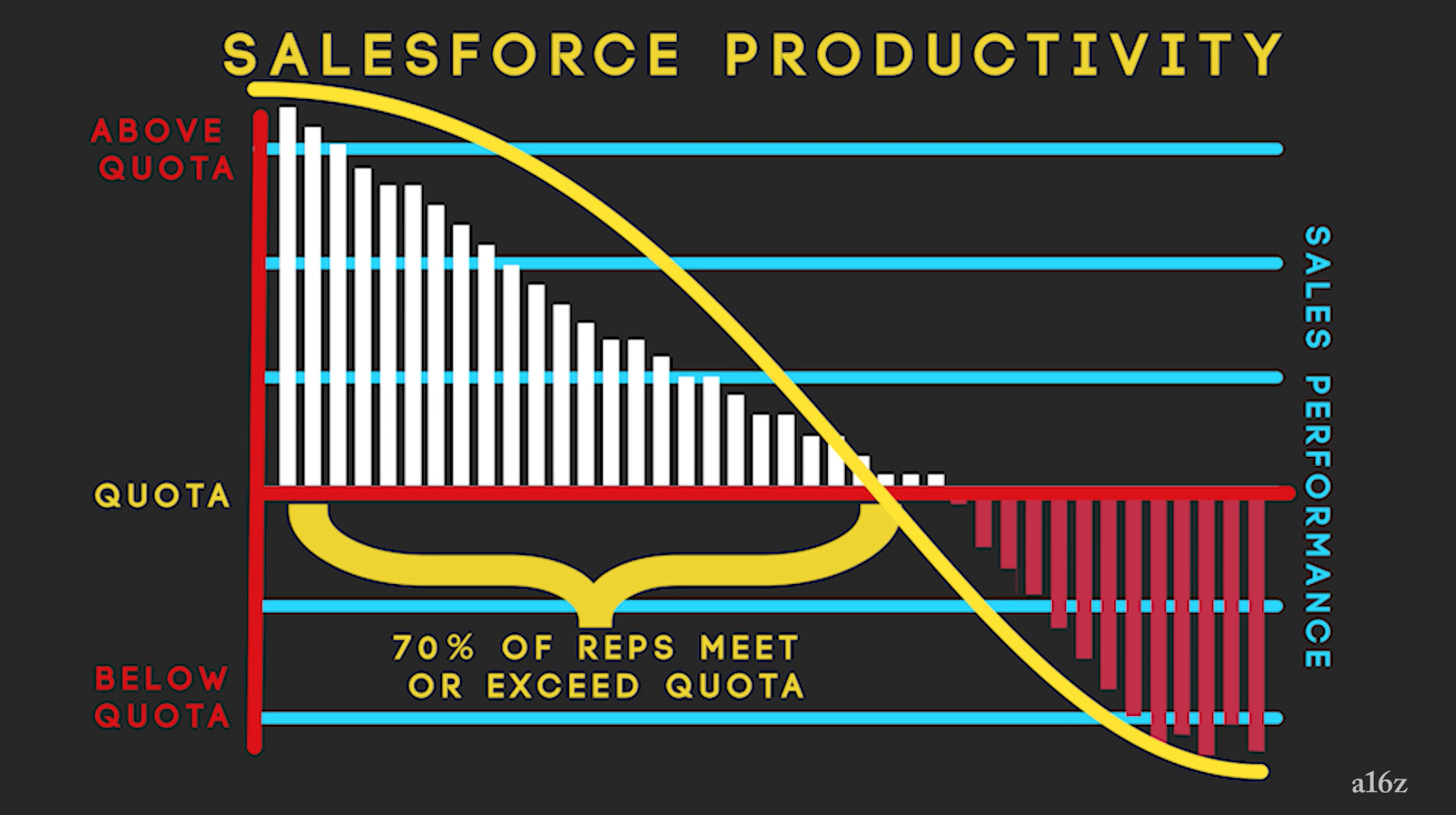 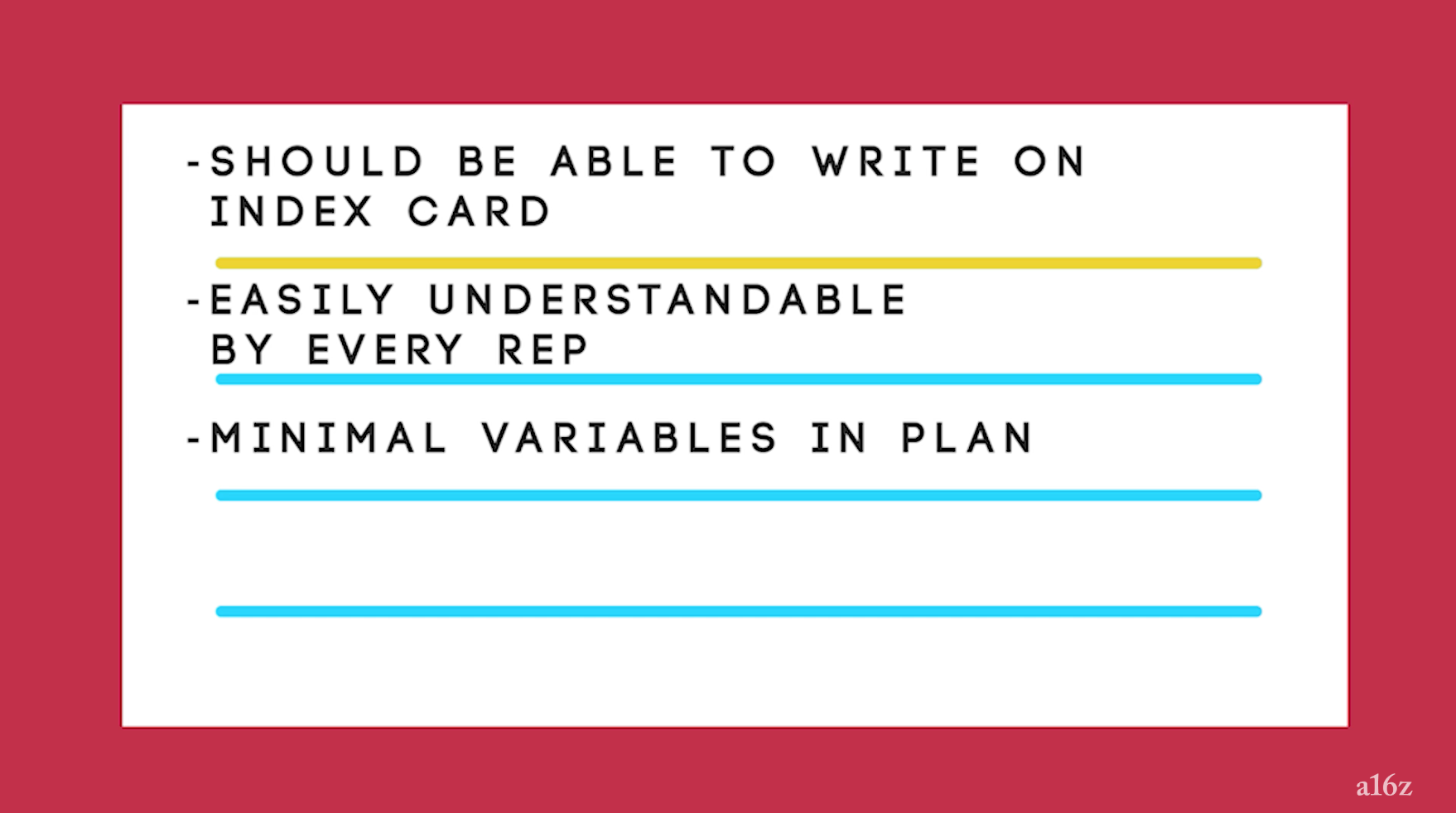 Takeaway for Technical Founders: How to think about Sales

Don't give me a Painkiller - find me a Cure!

Few weeks ago, I went on one of the startup events, here in Sofia. Although my work @ UNIVERSLESS has nothing to do with this, I have a long interest in startups, so I am always excited at the possibility to learn more. But I never felt like these events are for learning new things, as much as they are meant for networking. This time, though, the selection of speakers really caught my attention and I couldn't miss it, so I went.

Everything was great - awesome speakers, very interesting panelists and discussions formed, the crowd behaved quite alright.
But during one of the panels, someone said something, which really stuck with me and I've meant to post something about it ever since:

Now, obviously, the context to this statement, was the impact of a startup's solution to their user's problem.

But I think it also, perhaps accidentally, showed everything that is wrong with commercialism (and capitalism) in one sentence... It shows everything that is wrong with our (western) way of thinking about problems and solutions. Not only that the moral side to a "solution" is almost never considered, as long as there's profit, but a solution would usually "treat a symptom" instead of "curing the disease".

Why not have it this way? It's so much better! Instead of treating that pain, we attack the cause, we get rid of the "sickness".

You might say "Well, yes, if we can - we should cure it. But sometimes painkillers are the only option.". That's correct, but we shouldn't base our primary approach to solving problems, on situations that are supposed to be a minority and not the norm.

This is not the first time I have thought about this, in fact, every time someone mentions the possibility of the world being in the new startup bubble, the first thought that comes to my mind is not about the huge number of failed startups - it's the questionably "positive" change, which those that get to a billion dollars bring.

Following the rules of Tomorrow.

How to make a Skype HTML "Contact Me" link for accounts id'ed with email or phone?

What can hackers teach developers?

Looking for my next challenge!

2h to my first product release

School should be fun

Thanks for my life, Russia

If you need a break, take it right away!

Are we all Sleeper Agents?

What if I fail?

New ruby for my dynamic collection